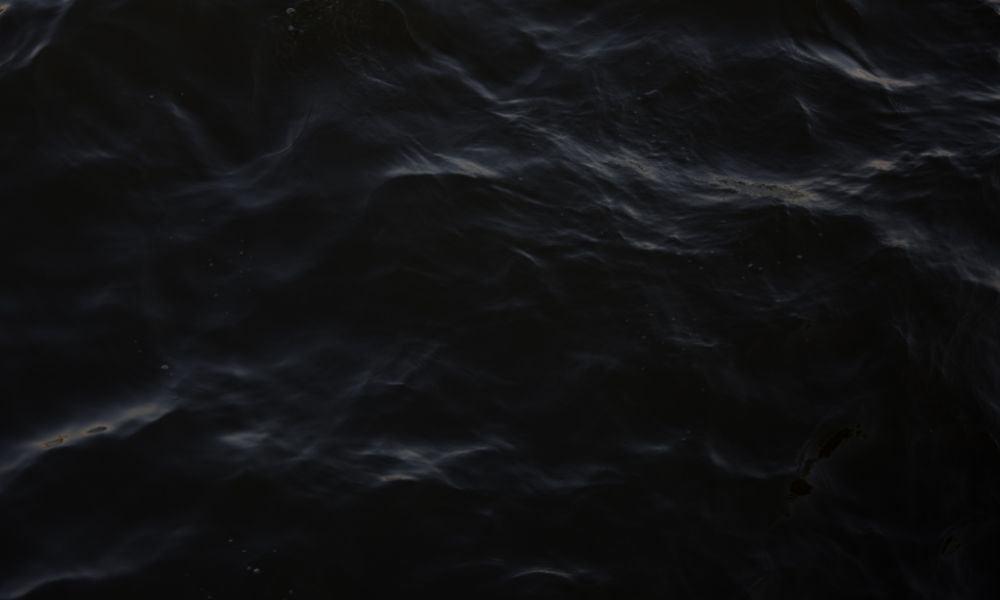 If you live in an area along a river, pond, or somewhere that experiences lots of rain, you should be familiar with the distinct categories of water damage associated with flooding. On top of that, you should be prepared to identify these different types of flood damage. One of the most severe types of flood water is blackwater. Blackwater in your home should not be taken lightly because of the dangers it poses to your home and health. Keep reading to learn more about blackwater and why it’s so dangerous.

If you’re unfamiliar with the three categories of water damage, you might not know about the different types of flood damage, including blackwater. There are three distinct categories of floodwater: clean water, greywater, and blackwater. It’s important to know how to identify these water damage categories in case of a flooding event in your own home. Clean water is the safest type of floodwater, while blackwater is the most dangerous. Blackwater (also known as “category three” water damage) may contain toxic substances such as bacteria, chemicals, and grease. Take great care if you suspect your home may be contaminated by blackwater flooding.

Where Does Blackwater Originate?

Blackwater stems from several sources, which are important to know if you have to identify a type of flood affecting your home. Common sources of blackwater involve sewage and other types of contaminated water. For example, something as simple as a toilet backflow can be classified as a blackwater source. Many flooding events will pull in debris and contaminants from the area they cover, including everything from sewage to fertilizer. Rising water from rivers, streams, and retention ponds is considered blackwater for this reason. You should also consider water accumulated on the ground, such as puddles and standing water, as contaminated.

Why Is Blackwater So Dangerous?

The sheer concept of sewage water spreading into their home is enough to get most homeowners concerned about blackwater damage. However, the dangers of blackwater don’t stop at its nauseating nature. Blackwater can potentially contain pathogens and bacteria that create biohazards and dangerous conditions. This type of water can expose you to airborne pathogens and harmful chemicals. Keep reading to understand why we take blackwater so seriously as home and business owners.

Anything in contact with blackwater is in danger because it often contains pollutants such as sewage and other toxins. For example, when your toilet overflows, you understand that this water is contaminated with human waste and should address it with the proper cleaning supplies. Whether you’re dealing with a small or large-scale issue like this, take the same caution with blackwater. This water could contain dangerous microorganisms, bacteria, viruses, and pathogens, so avoid all contact.

Not only does blackwater pose a danger to the items it engulfs, but it can also pose a threat through airborne contaminants. Sewage carried by blackwater can produce toxic gases such as methane, carbon dioxide, and sulfur dioxide. The chemicals and other contaminants that blackwater might pick up also pose airborne hazards. For example, chlorine swept up in blackwater is a poisonous pollutant and irritant when airborne. Blackwater can also sweep away fertilizers and pesticides that produce similar toxins.

Speaking of the chemicals blackwater may contain, these contaminants also pose dangers. If these chemicals flood into your home, they can be extremely damaging to your home and health. Not only are these chemicals toxic to humans and pets, but some of them are corrosive and will damage your home’s plumbing. Therefore, it’s important to drain or pump out blackwater flooding from your home as quickly as possible.

The microorganisms, bacteria, and pathogens in blackwater present specific health concerns that you should watch out for when encountering this type of contamination. Human waste in blackwater has a high chance of transmitting bacteria such as E-coli or campylobacter. These bacteria can severely affect your digestive system, so make sure to avoid contact with blackwater at all costs. If you do have to get near it for occupational or cleanup purposes, always use the right safety gear and personal protective equipment (PPE). This type of equipment includes compatible footwear, waterproof coveralls, waterproof gloves, respirators, and eye protection.

While it is more severe and dangerous than other forms of water damage, blackwater is just like any other flood in that it can also cause mold and mildew. If it doesn’t drain and dry fast enough, your home could see some mold issues develop quickly after a flood. Anything blackwater contacts should be considered damaged and biohazardous, especially when it comes to absorbent materials like rugs and furniture. These items can be particularly difficult to dry out due to their materials, which creates a prime opportunity for mold growth. Blackwater also promotes the growth of dangerous fungi such as penicillium and aspergillus. These types of mold growths can be difficult to remove and often infect your respiratory system through airborne spores, making them particularly dangerous.

How To Treat Blackwater Damage

Now that you’re more familiar with the dangers of blackwater floods, you might wonder how to treat and prevent them. The first step is to never attempt blackwater cleanup on your own. The contaminants and side effects of blackwater floods are too dangerous for the average homeowner to take on. Your safest option is to consult a water damage restoration service for professional diagnosis and removal. Seeking professional help will protect your family and get your home back to normal quickly.

Blackwater is no type of flood damage to take lightly. Now that you know what blackwater is and why it’s so dangerous, you’ll be better prepared to face this type of flooding event in the future. No homeowner wants to deal with blackwater flooding, but if it does occur in your home, call our experts at Aloha Restoration Co. for help and repair. We can restore your home with our water restoration and mold removal services.